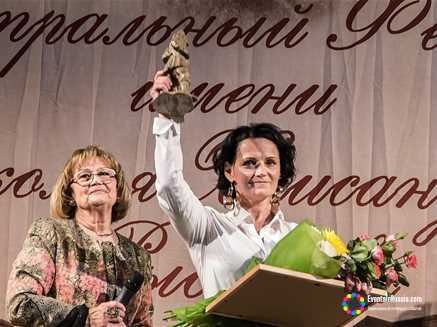 The theatre festival named after N. Rybakov has been hosted by Tambov region since 2007. It is the only truly actor festival in Russia where the judges evaluate the acting process specifically, an actor’s unique and individual talent. The festival was named after the great Russian actor, Nikolay Rybakov, who acted in his last performances here and was buried in Tambov land.