“Songs over the Tsna” Festival 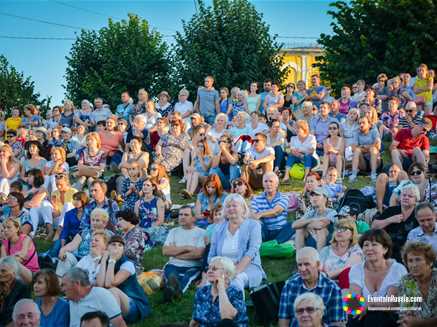 A lively music festival is held on the bank of the Tsna with a picturesque landscape in the background. Sitting on the slopes of the embankment, guests of the festival will sing along with their favorite singers. Traditionally, “Songs over the Tsna” continues until late evening.

The festival starts with a boat promenade-concert showcasing the details of Tambov cultural life of the first decade of the 20th century. Choir bands from different districts of the region will boat along the Tsna performing popular and folk song and inviting citizens to the festival gala concert.

The boat trip will be followed by the hours-long open-air musical marathon. “Songs over the Tsna” Festival is unique in terms of the number of musical song genres. Its program combines pieces of classical, folk and modern popular music. The final chord of the music festival is going to be the mass performance of the festival anthem accompanied by colorful fireworks.