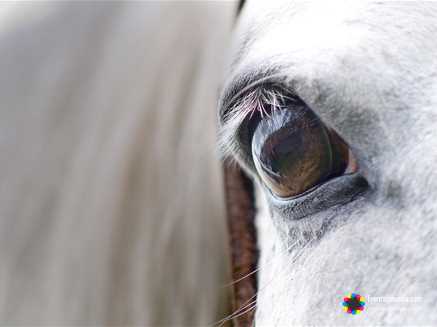 Engurazovo village is truly unique among hundreds of other Tambov centers of the population. Distant from the city centers and railroads, steppe Engurazovo is a kind of a Tatar-Muslim island. In the early 20th century the village residents could read and write in Arabic but not all of them could speak Russian.

The Tatars have always been known for their love for hard work and their ability to live in peace surrounded by Russians preserving their cultural identity, native language, customs, and traditions. One of the most favorite holidays among the Tatars is Sabantuy. It unites the people’s soul, its beautiful traditions, songs, and rites. The name of the holiday originates from two Turkic words: “saban” – a plow, and “tuy” – a wedding, a celebration. Originally, Sabantuy was celebrated in honor of the beginning of field works (end of April). Today, it celebrates their end – in June. The main features of this holiday are openness and cordiality that welcome people of all nationalities and religions to take part.

The participants will compete in dexterity, beauty, singing and dancing skills, abilities to cheer everyone up and to have fun. The central event of the holiday is “maydan” – the competitions in running, jumping, weights lifting and, of course, traditional wrestling called “Kuresh”.

All the fun, the Tatar traditional competitions, and contests are going to be followed by the feast. Guests are welcome to taste national dishes, pastry and special Tatar tea. Local performers in traditional outfits are going to perform Tatar songs and dances. The lively and kind holiday of the Uvarovo Tatars will definitely surround guests with fun atmosphere.