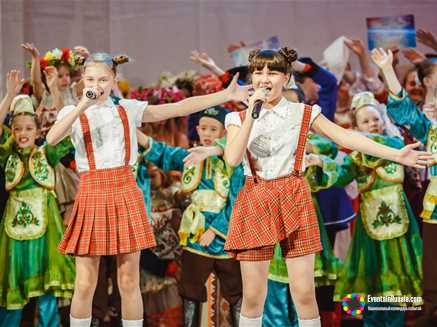 Veliky Novgorod is one of the oldest cities in our country. The first mention of it is dated to the IX century. In Russia, Veliky Novgorod was called "the father of Russian cities," this city retained its venerable title to this day. The age and rich history is evidenced by the abundance of sights and museums that show artifacts of past eras. The architectural dominant of Veliky Novgorod is the Kremlin - Detinets. The unique monuments of the pre-Mongol period, included in the UNESCO World Heritage List, the Saint Sophia Cathedral, dated to the XI century, the Yaroslavovo fortified settlement and the ancient bazaar, the Gostiny Dvor deserve to be visited. In Veliky Novgorod there is a monument to the Millennium of the Russian Statehood, which represents a consistent exposition of the main landmarks of the development of our state, depicts prominent political events and landmark people in the history of the country.